Microsoft Windows Automation with Red Hat Ansible (DO417) is designed for Windows Server professionals without previous Ansible® experience. You will use Ansible to write automation playbooks for Microsoft Windows systems to perform common system administration tasks reproducibly at scale. You will also learn to use Red Hat® Ansible Tower to securely manage and run your Ansible playbooks from a central web-based user interface.

You will write and run Windows automation tasks using Red Hat Ansible Automation in a Windows environment. You will perform common administrative tasks, write Ansible projects from your Windows workstation, store the history of all changes in a Git-based version control system, and run and troubleshoot those tasks from the web interface of Red Hat Ansible Tower.

Impact on the organization

Effective use of Red Hat Ansible Automation for the Windows IT infrastructure helps improve operational agility while ensuring necessary security, consistency, and repeatability of management operations. In conjunction with training on Linux and network automation from Red Hat, cross-platform automation solutions managed from a single pane of glass become feasible.

Red Hat has created this course in a way intended to benefit our customers, but each company and infrastructure is unique, and actual results or benefits may vary.

You are expected to have experience as Windows Server administrators, but no previous experience with Red Hat Ansible Automation or Linux® is required. 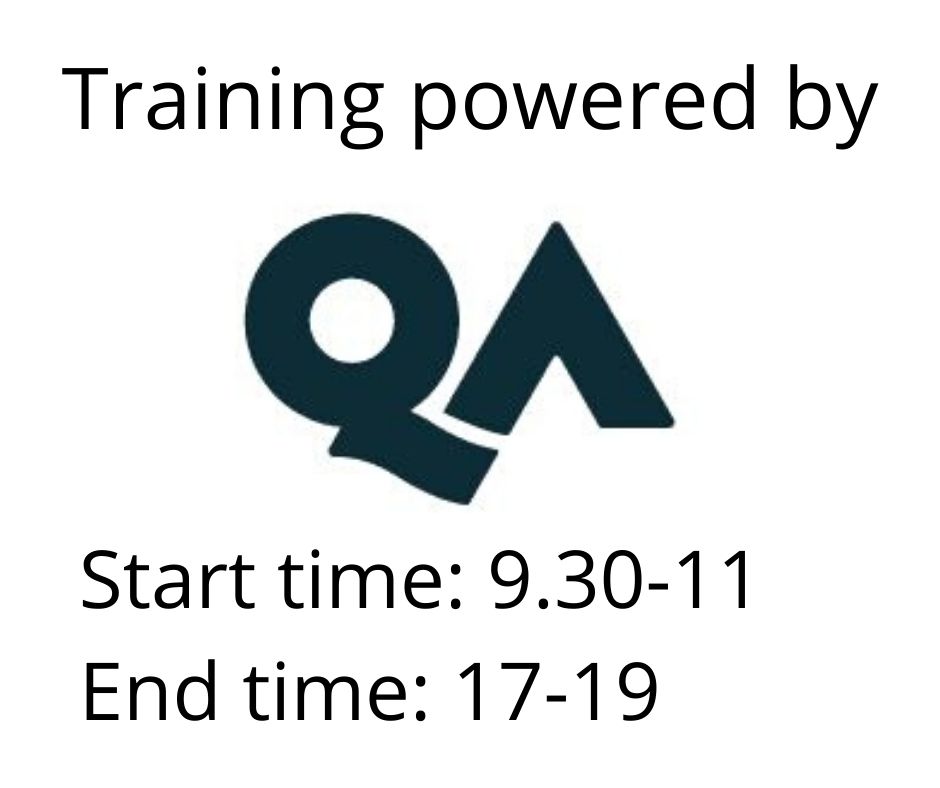