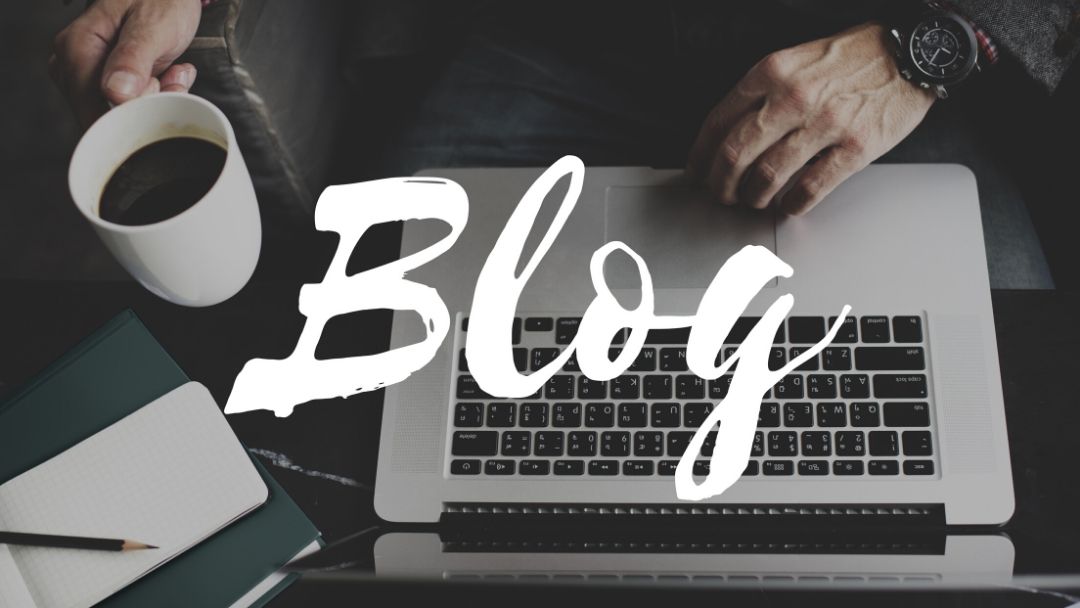 Milan Kratochvil
Developers, more often than architects, tend to get frustrated by declarative programming, because it boosts expressive power at the cost of less testability. Yet both the boost and the drop are a mild breeze compared to self-modifying and sub-symbolic Machine Learning (ML).
Reviews by humans
You can hardly get away without ML in today’s AI. It would be like a mainstream relational DB without SQL, or like a rule engine without declarative rules. And, you’ll run into auditability issues in all three, but they tend to be an order of magnitude bigger in “sub-symbolic” ML. It’s much easier to check whether the learning works accurately (a black-box test of a “black organism” ), than to see why or how. A clear-box view relates to the generated logic almost as loosely as an MRI-scan relates to what a patient is thinking.
Japanese industry robots started to assemble robots back in 2001. Today, robotics vendors offer complete lights-out manufacturing systems (in other sectors referred to as “no man in the loop” earlier). So, needless to say, auditability and reviews by humans are a key architectural issue. Be discrete precision manufacturing, avionics, automotive, power generation, medical equipment, or any other application where approval criteria (ISO etc.) are strict.
Decision-tree induction from data
When the work of professor DonaldMichie (a distinguished codebreaker ahead of D-day) resulted in the first ML algorithms for rule mining and decision-tree induction from data, those were able to show the learnt-in logic as diagrams or rules, and even to generate conditional constructs in a mainstream programming language. This became particularly useful in the elicitation and processing of tacit knowledge (the implicit “knowwhy” underlying the explicit knowhow of a human).
Many IT roles are quite familiar with declarative rules, although in narrower contexts: In DB schemas (or UML models), the rules are typically about referential integrity along the lines of “on Delete cascade” in SQL DDL (see also the exclusive-or, {xor} , in the UML diagram). In design, rules are often invariants and preconditions/postconditions. In modeling, a UML state diagram defines visually the rules that govern event handling and state transitions. Etc.

A role model, UML pun intended, with an either-or referential integrity.
From Informator course AvanceradModellering, T2716 (structure-models chapter).
Case Bases
The technology that followed in inductive ML (after decision-tree induction), Case Based Reasoning (CBR), was instance-based and used lazy generalization which expressed the induced commonalities (between cases in the learning-data set) only later, at test time. Although less explicit than decision trees or rules, this was still fairly comprehensible for humans to review.
Sub-symbolic “representation” of knowledge
However, the commercial breakthrough of self-modifying technologies, mainly neural networks and evolutionary algorithms, made audits both hot and tricky. In a neural network, the logic learnt during training is sub-symbolic, “packed” into weight values on connections and artificial neurons. Roughly speaking, a clear-box view relates to the generated logic almost as loosely as an EEG record relates to what a patient is thinking.
Therefore, many researchers argue that audit-related abilities of a subsymbolic-ML system, like reasoning about itself and meaningfully visualizing/animating/explaining its logic or its conclusions, improve greatly when its ML is combined with other (likely symbolic) AI techniques. If so, this is one of the rare cases in architecture where complexity and testability actually enhance each other rather than restrict.
Summing up
Architecture is not exempt from ML’s impact on AI, IT, and business processes. Although auditability was brought to the table already when robots started to assemble other robots, it is crucial today in all kinds of ML systems in a vast variety of applications and industry sectors.
information om författaren:
Milan Kratochvil
Trainer at Informator, senior modeling and architecture consultant at Kiseldalen.com, Advanced UML2 Professional (OCUP cert level 3/3). Main author: UML Extra Light (Cambridge University Press) and Growing Modular (Springer).

Milan and Informator collaborate since 1996 on architecture, modelling, UML, requirements, analysis and design. In the next couple of months, you can meet him at Architecture ( T1101 , T1430, in English or Swedish) or Modeling courses ( T2715, T2716 , mostly in Swedish).
Dela:
Share on FacebookShare on Twitter Share on Linkedin
Nyckelord: AI, robotics, architecture, arkitektur 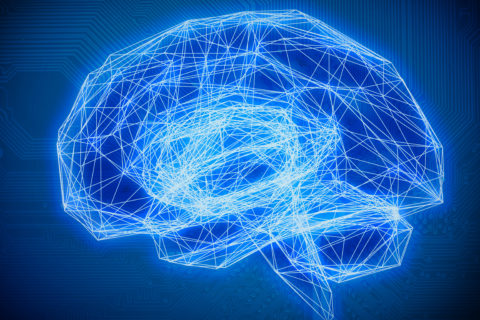 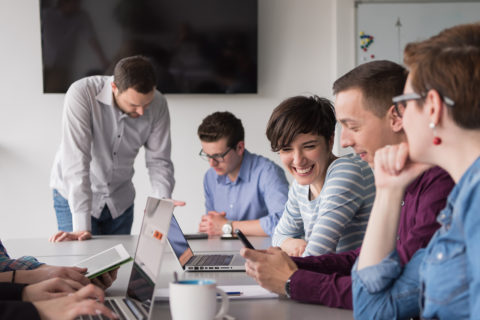 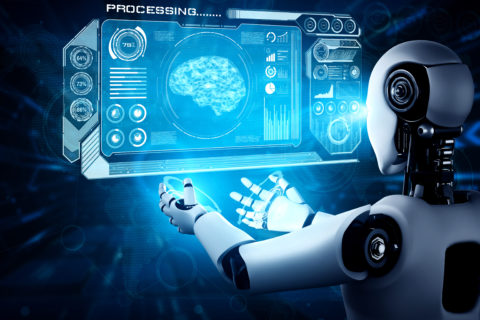 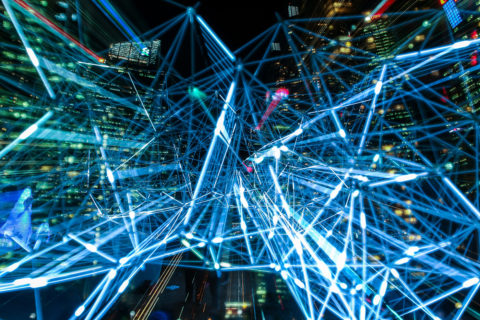 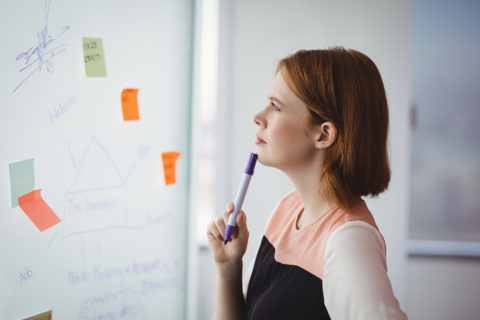